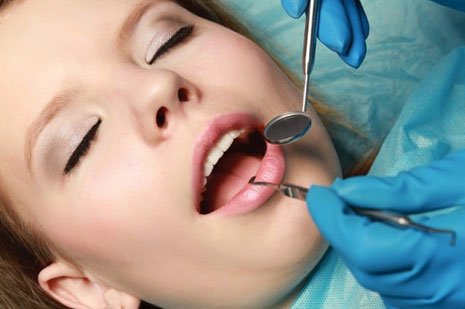 IV Sedation, also known as “Intravenous Sedation”, is the injection of a sedative drug directly into the bloodstream.

The sedative that we use has many useful features. These include reliving patients of their fears, and having an amnesiac effect so that the procedure won’t be remembered. This is a huge benefit for people needing to get their wisdom teeth removed because no one wants to remember what happened during their surgery.

The drugs we use for IV sedation will make it appear as if no time has passed, and you will not recall much of what happened during your procedure. This is why IV sedation is affectionately known as “Twilight Sedation” or “Sleep Dentistry.”

During the procedure, local anesthesia will still need to be used. If you have a fear of needles, don’t be. Injections are not given until you are fully sedated for the procedure. This is one of the biggest benefits that our office can offer, and at the best price seen in Houston and surrounding areas.